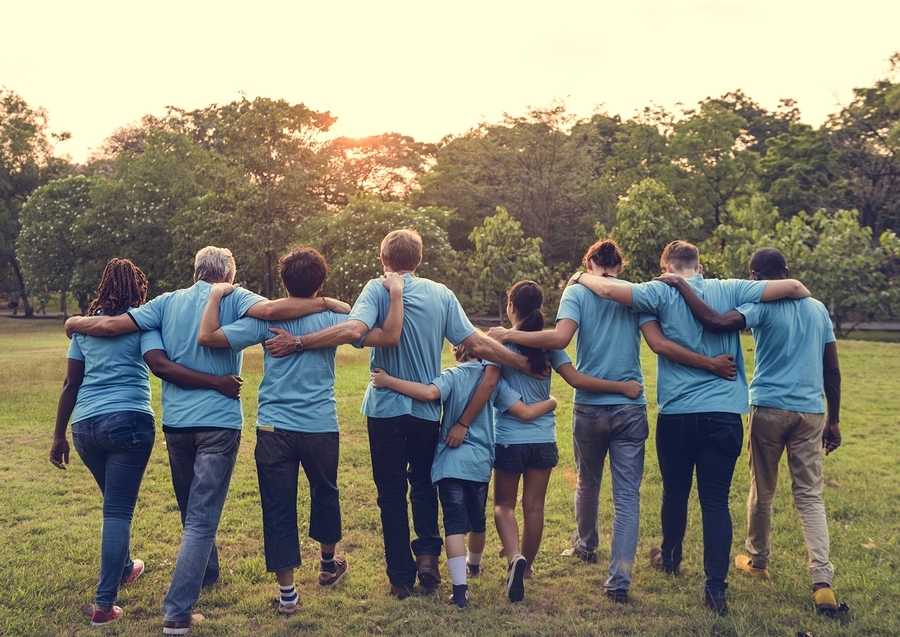 Assistance & Resource Center, Inc. (ARC) was formed in 2008 in response to a request made by the Pastors in the community of River Falls. The consensus of the Pastors was that CVIC, an organization established in 1990 to assist the individuals and families in need was having difficulty handling the increased volume of requests and needed to be updated and revamped. CVIC, Christian Volunteers in Christ, had been staffed and funded by Pastors and volunteers of River Falls churches. CVIC had identified a very real need in the community, and had met that need for nearly two decades. However, in 2008, the time and funding necessary to ensure the fair and equitable distribution of available dollars was quickly becoming an almost insurmountable obstacle.

As the economy took a downward turn, the requests for financial assistance soared. The Pastors began searching for an alternative process. After many meetings, months of preparation, and countless volunteer hours, CVIC evolved into ARC. ARC was fortunate to be able to build upon the foundation laid by CVIC and use the knowledge of the Pastors who had facilitated that process, to create an organization which became the “go to” resource for people needing assistance in the River Falls Community. Instead of going from church to church seeking assistance, families and individuals were able to contact ARC.

A Board of Directors was formed, By-Laws written, a Mission Statement created, and service to the community began. ARC was incorporated on December 22, 2008 and received its 501(c)(3) status on July 23, 2009. In January 2013, ARC expanded its service territory to include Ellsworth School District.